ROGUE TRADERS that attempted to scam an elderly resident out of over £5,000 have now been sentenced.

Charges against Mr Mulcahy and Mr Mohan included engaging in a misleading commercial practice in breach of the Consumer Protection from Unfair Trading Regulations 2008.

An investigation was launched after the concerned Reading resident, Beryl Levett, contacted Trading Standards in June 2020 after being quoted £9450, discounted to £5625 for the unnecessary application of wall coating, re-pointing, and rendering on the upper part of her property on Wokingham Road, Reading. Example of re-pointing done to the property.

Ms Levett was required to pay a £1,000 deposit for the work up-front, followed by the remaining balance of £4,650, without having the opportunity to check the trader’s work beforehand.

After reporting the company to Trading Standards, a surveyor’s report of the property found that Ms Levett had been overcharged for works which should have cost £2550 + VAT; the work had not been completed to a satisfactory standard, the value of the actual work completed was £1950 and the work undertaken was of little value. Wall coating applied to the property.

At sentencing on 23 September 2022 at Reading Crown Court, Energy Guard Insulation Ltd. was fined a nominal amount of £234. If the Limited company was still trading, it would have faced fines of approximately £5,000 or more for each offence. In addition, Mr Mulcahy received a sentence of imprisonment of 9 months which was suspended and a 200-hour Community Order. Mr Mulcahy also paid Ms Levett £3,600 in compensation, following the guilty plea in February 2022. Mr Mohan was sentenced to a 160-hour Community Order. Both men were also ordered to pay £720 towards the prosecution’s costs, plus the victim surcharge. “I am so grateful for the wonderful support I've received during this mission to see justice done to Energy Guard.

“I had no idea what I was letting myself in for, but from the very beginning, I’ve been fortunate to have support from the Trading Standards officers.

“While I never expected a financial benefit, I’m very pleased with this conviction and glad that it will spare others from having to go through a similar ordeal with Energy Guard again.”

“These cases highlight the very serious problem with rogue traders targeting our elderly and vulnerable residents and defrauding them into parting with thousands of pounds by making false and misleading claims.

“Fortunately, in this case, work by the Council’s Trading Standards Officers has resulted in a successful prosecution. We’d like to extend our thanks to Ms Levett for coming forward and engaging with our officers. It’s vital that people report crimes like this so these dishonest traders can be brought to justice and can’t go on to attempt to defraud others. Because of her action in alerting us, others in our community will not be subjected to these unscrupulous traders.

“Residents are reminded to always thoroughly research any company or business before hiring them to carry out work. Our advice is never to agree to work on the doorstep, especially if it is an unsolicited caller or even if the trader says that it is urgent. If you do need work done on your property, get written quotes from two or three reputable traders and compare them.

“Homeowners can find a Trading Standards approved trader through the national ‘Buy With Confidence scheme www.buywithconfidence.gov.uk. 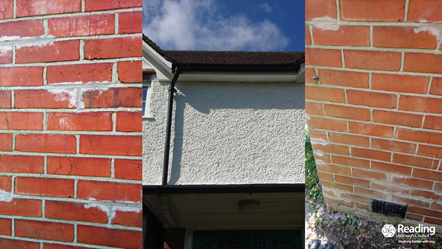 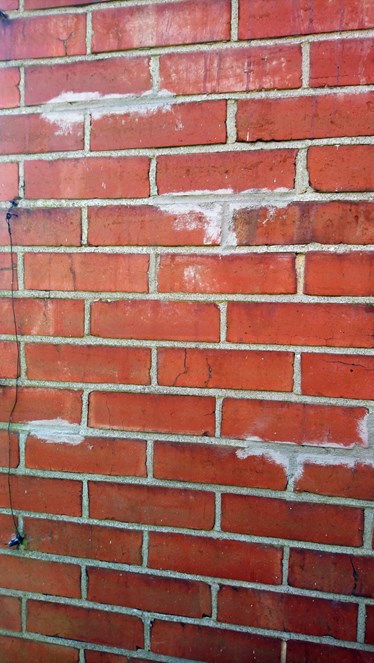 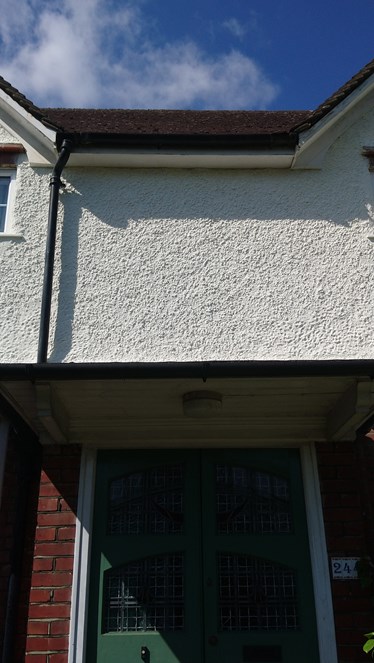 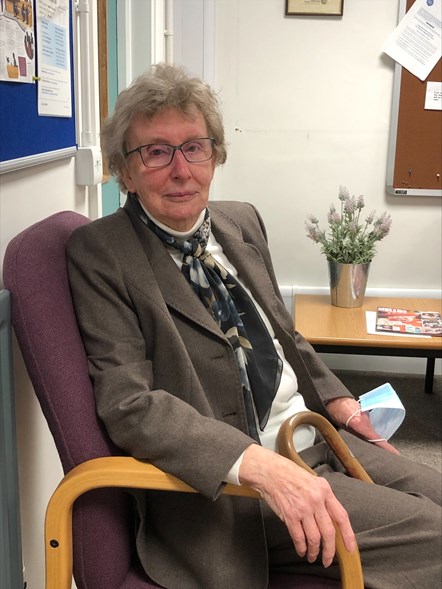