A ROGUE TRADER who attempted to scam six elderly residents out of more than £200,000 has now been convicted following a successful investigation by Reading Council Trading Standards and Thames Valley Police.

On 13 October 2022 at Reading Magistrates’ Court, Mr Davies was sentenced to a total of two years imprisonment, which was wholly suspended for 18 months. Mr Davies was handed 250 hours of unpaid work, as well as £2,000 in costs, plus a victim surcharge. He was also ordered to pay £66,560 in compensation to four of the victims he targeted, to be paid within 28 days. Charges against Mr Davies included participating in a fraudulent business carried on by a sole trader, in breach of the Fraud Act 2006, and engaging in a misleading commercial practice in breach of the Consumer Protection from Unfair Trading Regulations 2008.

An investigation launched in 2019 by Reading Council Trading Standards and Thames Valley Police officers identified six elderly and vulnerable residents from Reading and across southern England targeted by Mr Davies over a three-year period, between 2016 and 2019.

It was found that Mr Davies persuaded vulnerable and elderly residents to employ him to carry out building and maintenance work to their homes. He charged them extortionate prices for substandard and unnecessary work. Several victims used some of their life savings to pay for work carried out, with one Reading resident being charged more than £196,950. Broken roof tiles caused by work to a property in Woodstock.

In June 2019, Sheila Cooper, 78, was cold-called at her park home by Mr Davies, who quoted her £2,000 to repaint her home with weatherproof paint. Mr Davies went on to charge Ms Cooper a total of £7,250 for structural works, which were later assessed to be worth only £480.

“I was very pleased with Trading Standards they were excellent. I would not have given a statement and be willing to attend court without them.

“Trading Standards were there for me when I worried, and when I thought Levi was going to return, they put me at ease.

“I am thankful to the Judge for ordering the compensation of £4,000.”

In July 2019, Margaret Hunt, 87 and her now late husband, were targeted by Mr Davies when they required a cowl fitted to their chimney and found Mr Davies listed in a popular directory of recommended tradespeople.

Mr and Mrs Hunt were subsequently told by Mr Davies that extensive work was required to their property, including repointing, replacing tiles and cleaning their patio. They paid a total of £1,100 to Mr Davies, work which was assessed by the prosecution expert to be worth only £555.

“It was good to know that trading standards were on the case. I had wanted to put the incident behind me, but I found it very reassuring that it was being followed up.

“It was all done sensitively and looking at it from my perspective. It was my opportunity to give my side of what had happened. It was also nice to know that I was not the only one.”

“The result from last week’s sentencing is thanks to an excellent joint investigation and decisive action by the Council’s Trading Standards officers and Thames Valley Police.

“These cases highlight the very serious problem with rogue traders targeting elderly and vulnerable residents and defrauding them into parting with thousands of pounds by making false and misleading claims.

“This investigation extended far beyond just those in Reading. I would like to sincerely thank officers and our partners, whose meticulous investigations spanning a number of months have ensured recourse for our vulnerable residents.

Residents are reminded to always thoroughly research any company or business before hiring them to carry out work. Our advice is never to agree to work without getting written quotes from two or three reputable traders and compare them.

Homeowners can find a Trading Standards approved trader through the national ‘Buy With Confidence scheme www.buywithconfidence.gov.uk.” 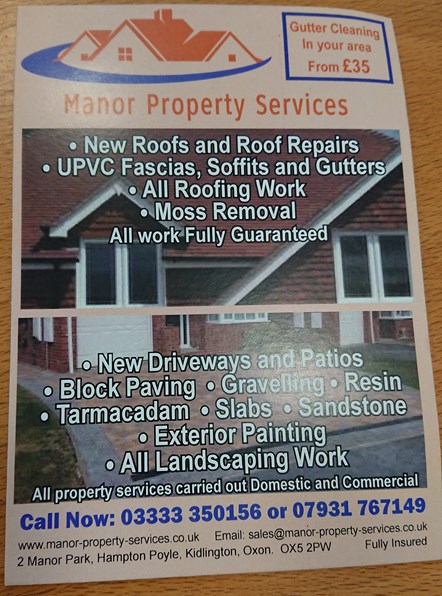 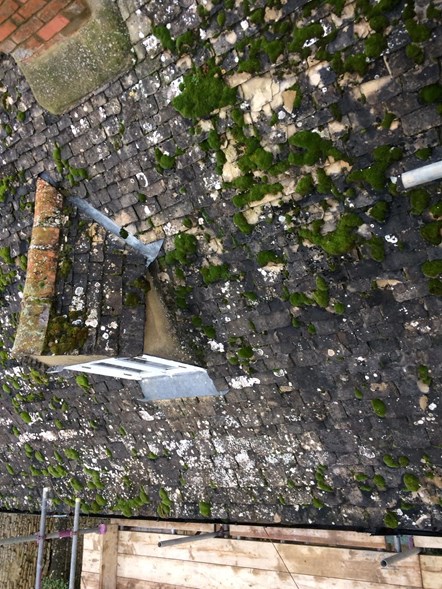