A PRIVATE HIRE driver who was caught driving dangerously and without the appropriate insurance has lost his appeal after his licence was revoked.

Mr Joynal Abdin, 41, of Belmont Road, Reading was stripped of his licence by the Council’s Licensing Sub-Committee in June 2021 following a statement from a Licensing and Enforcement Officer who witnessed Mr Abdin driving dangerously and showing a lack of consideration for other drivers.

In their statement, the officer recounts that on 10 April 2021, whilst travelling along The Meadway, Tilehurst, they witnessed a black Mercedes belonging to Mr Abdin jump a red light, fail to give way at a roundabout, break the 30mph speed limit, and make an illegal right turn.

Mr Abdin was later found to not have the appropriate insurance from 26 February 2021, and both matters were brought before the Council’s Licensing Sub-Committee in June 2021, which resolved to revoke his licence with immediate effect on public safety grounds, agreeing that the driver’s standards fell well below of that to be considered fit and proper to hold a private hire vehicle driver’s licence in Reading.

At Reading Magistrates Court on 11 February 2022, Mr Abdin’s appeal was dismissed after magistrates found the Licensing Officer’s evidence to be more credible than Mr Abdin’s evidence.

Mr Abdin was ordered to pay legal costs of £1,700 to Reading Council.

“This is another excellent result from the Council’s licensing team who work hard to enforce regulations in place to protect the travelling public.

“I sincerely hope the outcome of this case will deter any drivers from contravening the law, as such activity will not be tolerated.” 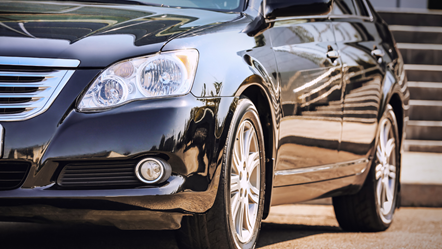