The carved head, which was added to the gateway in 2021 to mark the Abbey’s 900th anniversary, was Commended in the Carving, Lettering and Sculpture category.

The awards were announced at an official ceremony held in London on 2 December 2022. This year, the awards were presented by Charlie Luxton, architectural designer and television presenter, who champions the environment and sustainable architecture.  Alongside Jim Rosenthal, sports presenter, and Alan Dedicoat, the National Lottery’s ‘Voice of the Balls’, providing the commentary. The judges said that “Whilst this is a small piece, it represents so much that it is commendable within the stone industry - showing how the right investment and the skill of the sculptor, can be bought together in this very worthwhile figurine – a beautiful piece of work.”

Reading Council commissioned the carving from Cliveden Conservation (the experts who also work to restore, protect and conserve the Abbey Ruins) to carve one of the incomplete head-stops that decorate the outside of Reading’s Abbey Gateway. The sculpture was designed and created by Cliveden Conservation artist, Alex Wenham.

Cllr Adele Barnett-Ward, Reading’s Lead Councillor for Leisure and Culture, said: “We wanted a lasting commemoration for Reading Abbey’s momentous 900th anniversary in 2021, and by marking the date with the completion of one of the unfinished head-stop carvings on the Abbey Gateway, we have something poignantly beautiful everyone can admire and enjoy. I’m pleased to see our wonderful Hugh Faringdon sculpture receiving this national level of recognition. Congratulations to everyone involved, including our conservation partners Cliveden Conservation and talented artist Alex Wenham. A special mention to Historic England for their support and advice through the Scheduled Monument Consent process to allow this sculpture to happen and to the National Lottery players through the National Lottery Heritage Funding of the Reading Abbey Revealed project.

“If you haven’t visited Reading’s Abbey Ruins, the grounds are free to enter and easily accessible from the town centre. As you pass by the Reading Abbey Gateway, once used by Queen Elizabeth I as part of her royal palace and later in the 18th Century as Jane Austen’s classroom, you can look up to spot the award-winning Hugh Faringdon carving at the gateway, and soak up over 900 years of history in the beautiful ruins.”

Lewis  Proudfoot, Managing Director, Cliveden Conservation, said: “We are delighted that this project was Commended at the Stone Awards. This was a small project that perfectly captures the values of Cliveden Conservation – delivering quality craftsmanship to our nation’s important heritage buildings in a sensitive and widely collaborative way.”

Hugh Faringdon received just over 40% of the vote in Reading Council’s public vote to decide on which historical figure would be added to the Abbey Gateway, with the second most voted for option a modern stonemason, followed by Jane Austen. Reading’s oldest gem, the Abbey Ruins, including the Abbey Gateway, are free to visit and located in the centre of Reading. Reading Abbey, which was founded by King Henry I of England in 1121 and was once one of Europe’s largest royal monasteries. Find out more here:  www.readingabbeyquarter.org.uk People can find out more about the history of the ruins at nearby Reading Museum: www.readingmuseum.org.uk For more about the Natural Stone Awards 2022 visit https://www.stonefed.org.uk/index.php?page=nsawards-about

About the Abbey Gateway

The Abbey Gateway, located along Abbot’s Walk opposite the Forbury Gardens and next to the modern-day Reading Crown Court, is one of only two complete buildings that survived the dissolution of the original Abbey back in 1538. Thanks to National Lottery players and a £1.7million grant from The National Lottery Heritage Fund, it was restored and reopened in April 2018, as part of the £3.15 million Abbey Quarter project and is now home to Reading Museum’s popular Victorian Schoolroom experience.

A stroll around the gateway reveals around 24 sculptures across its exterior – some weathered unrecognisably, but others including a dragon and a fox – remarkably surviving from medieval times. Others such as a Knight Templar, a nun, King Henry I and Queen Matilda, date from the restoration of the gate by George Gilbert Scott in 1861 and in 1900 funded by local philanthropist Dr Jamieson Hurry.

In 2021 there were two uncarved Bath stone head-stops on the east side of the building, that date back to 19th Century restoration – which were left due to budget constraints.

About The National Lottery Heritage Fund

Using money raised by the National Lottery, we Inspire, lead and resource the UK’s heritage to create positive and lasting change for people and communities, now and in the future. www.heritagefund.org.uk 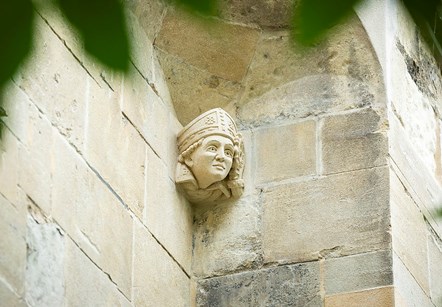 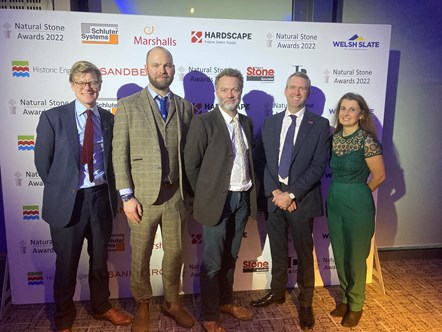 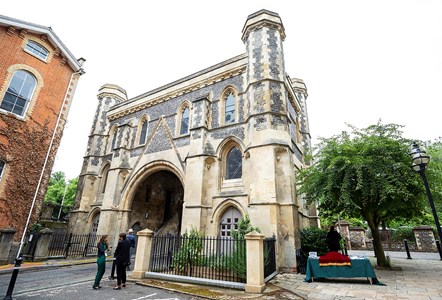 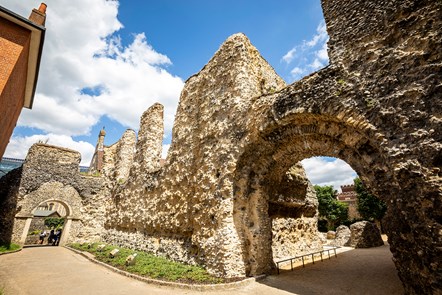